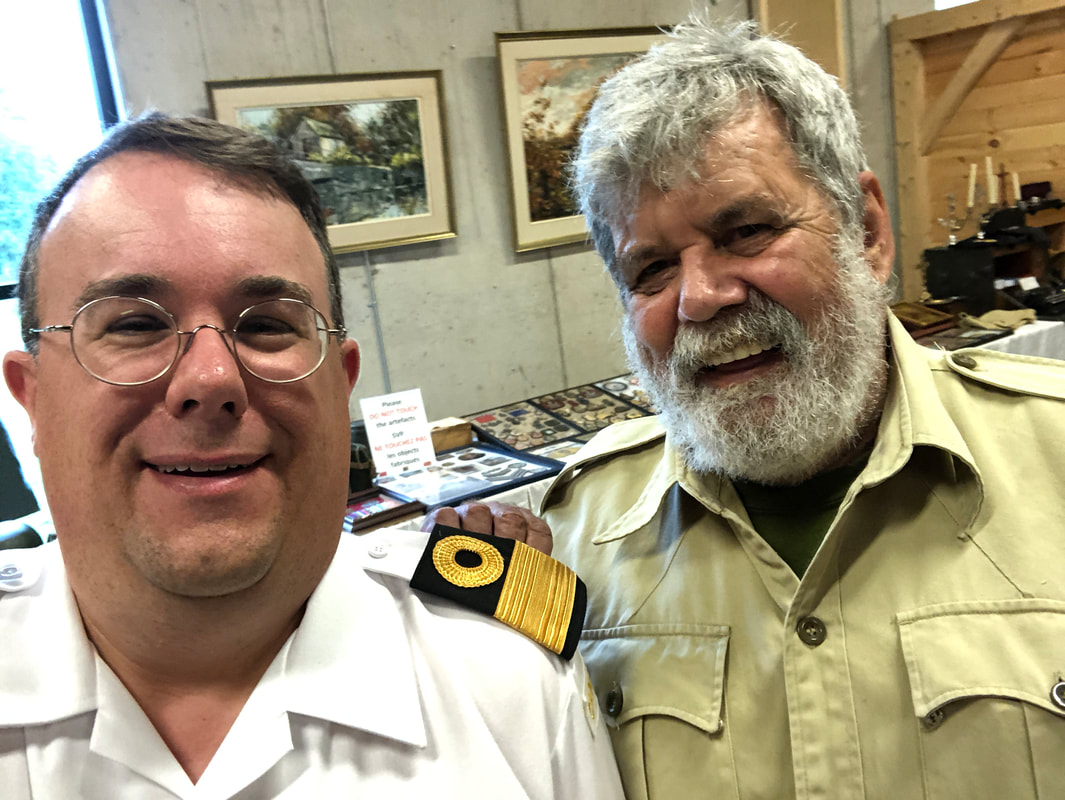 Commodore Steven Cochrane. Not to bad for a Chaplain, skipped  Commander and Captain to land the rank of Commodore .
Petty Officer Darrel Avery made the presentation.
​ 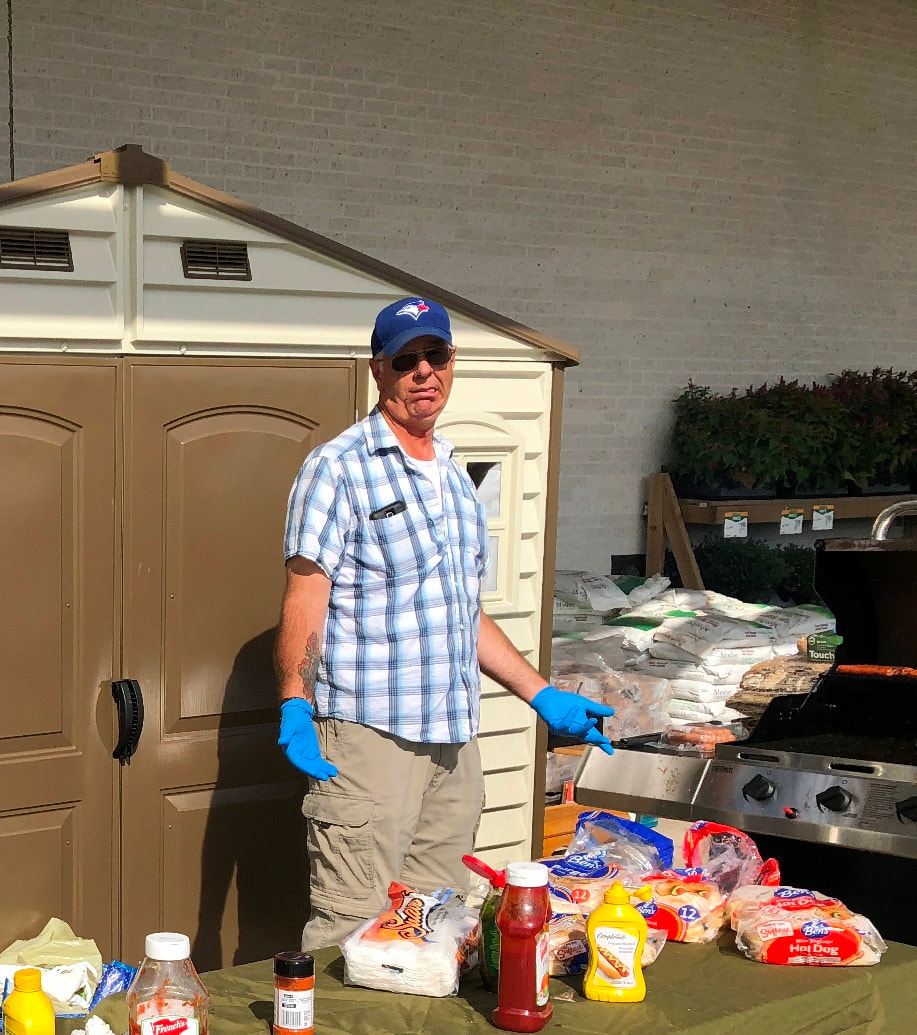 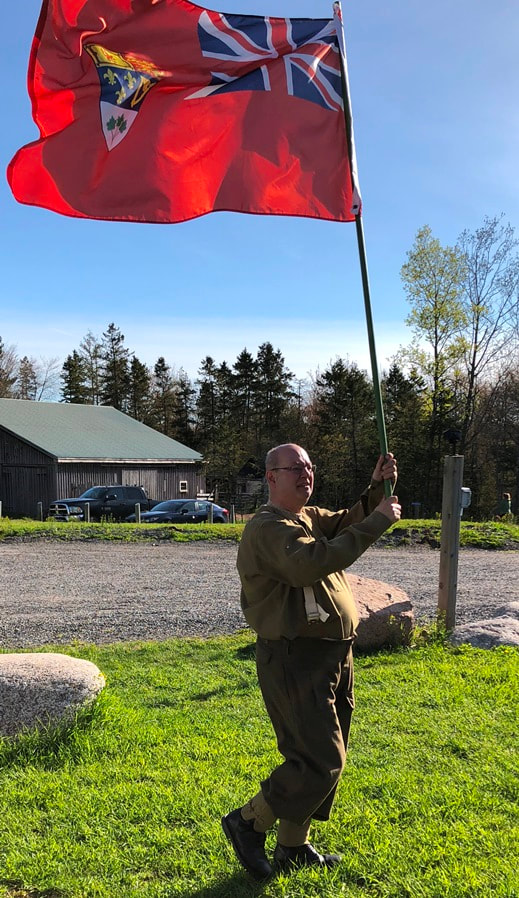 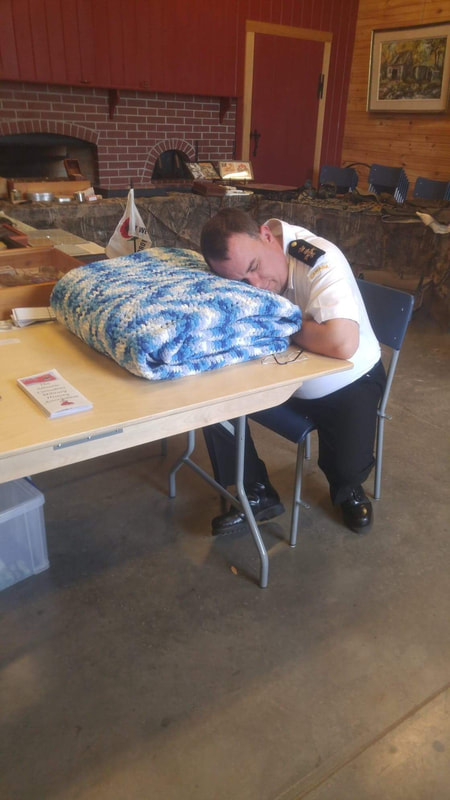 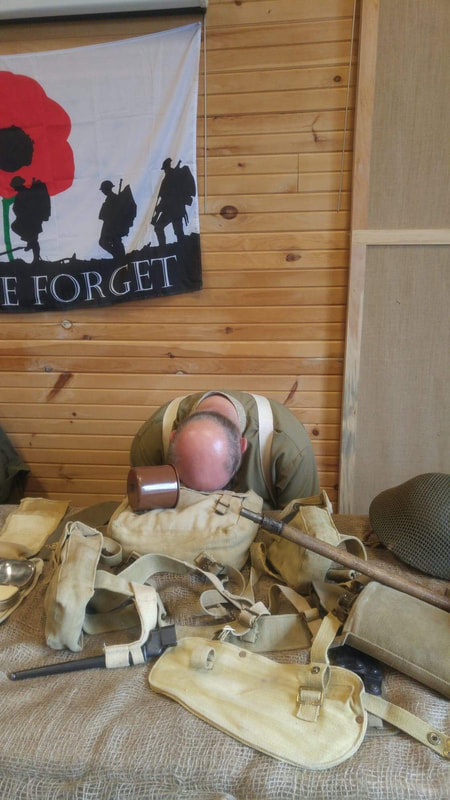 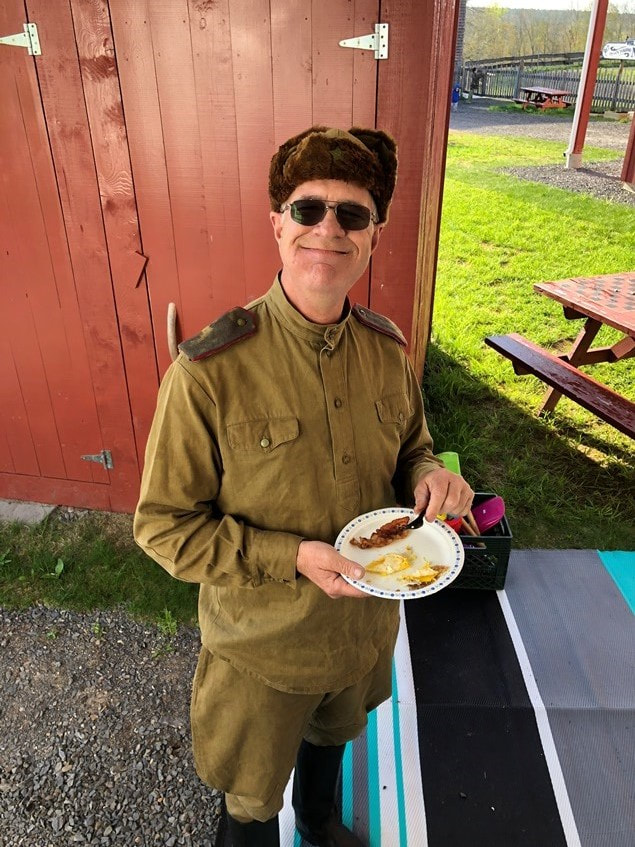 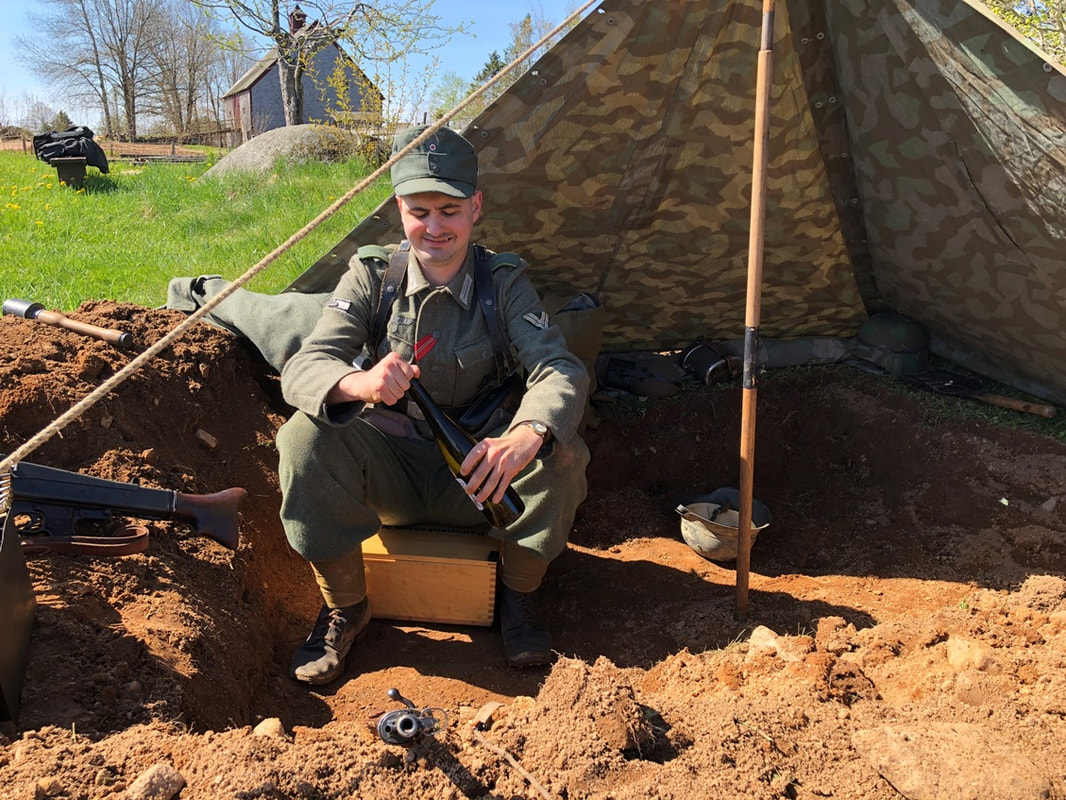 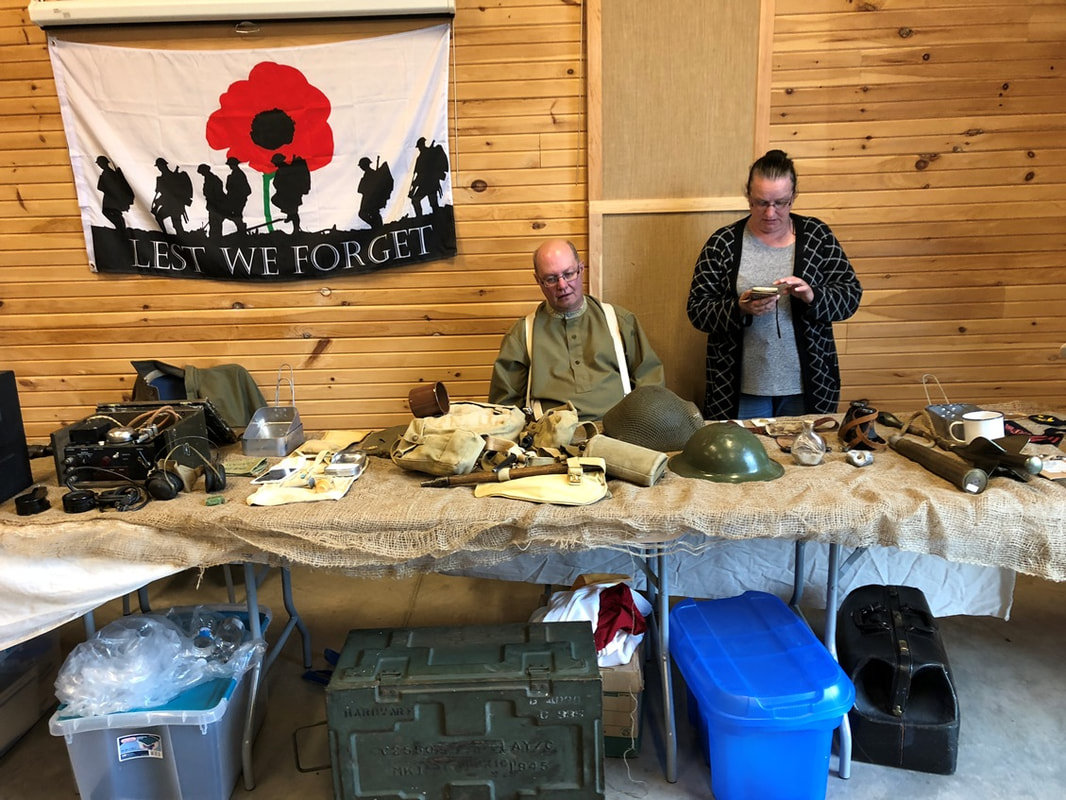 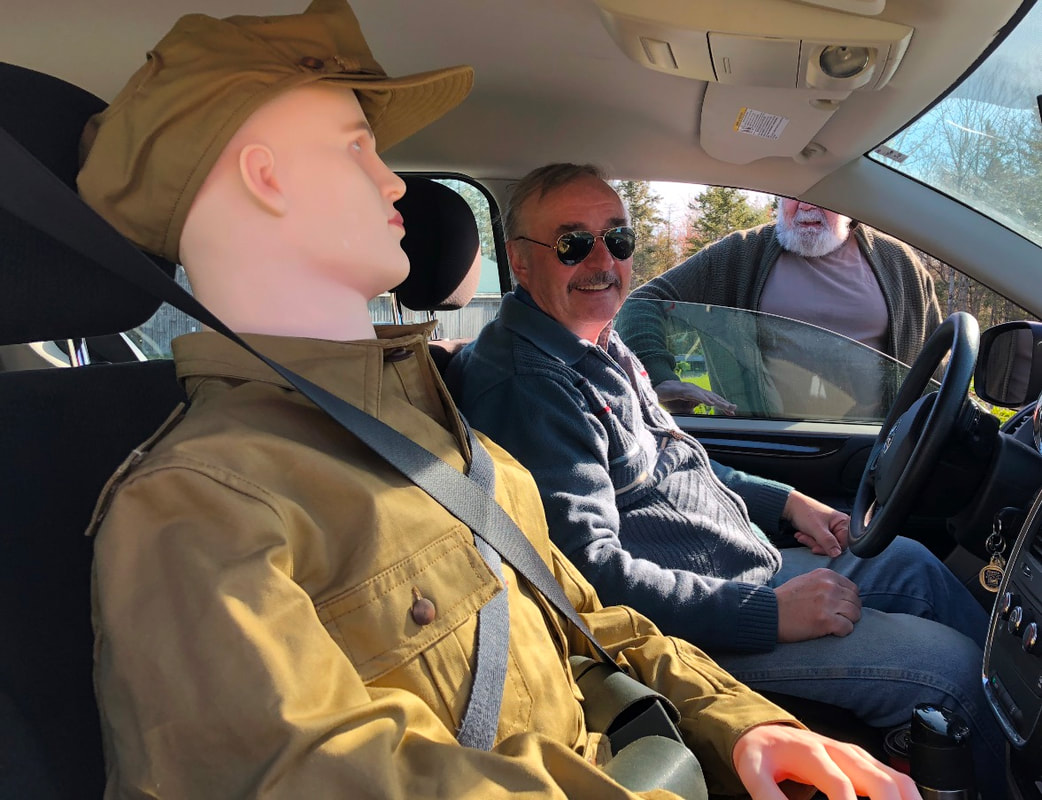 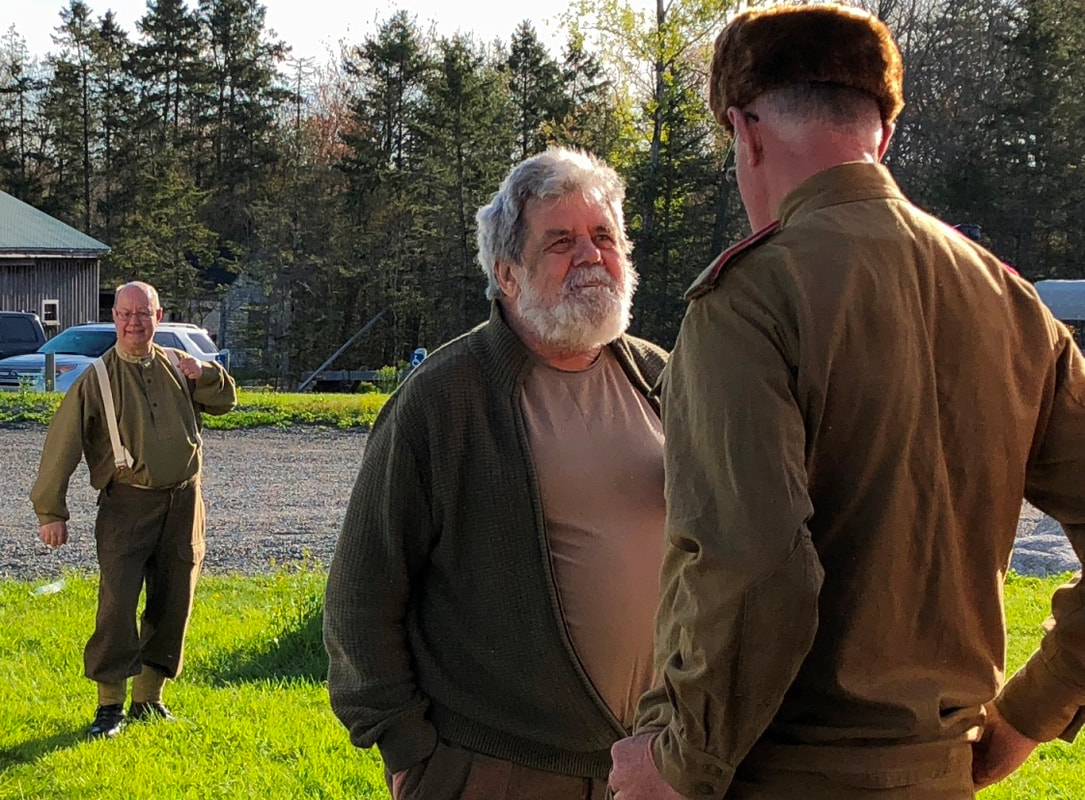 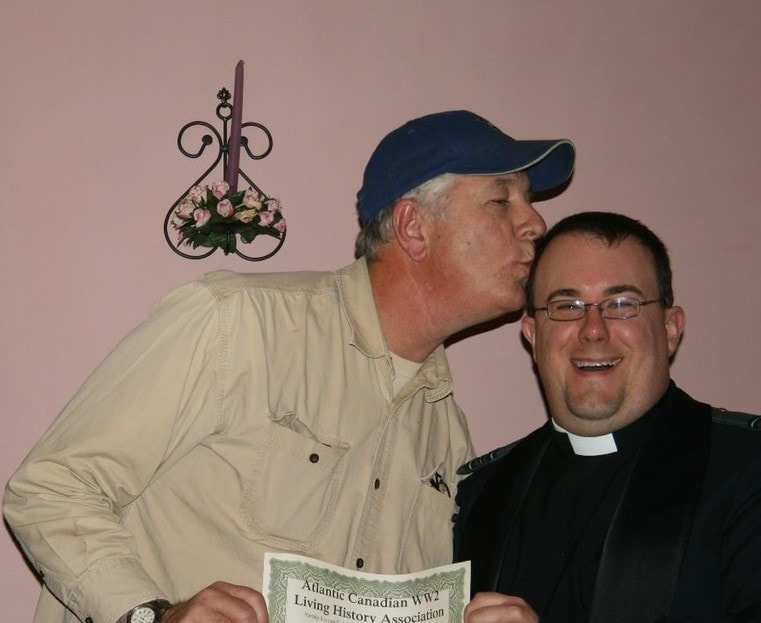 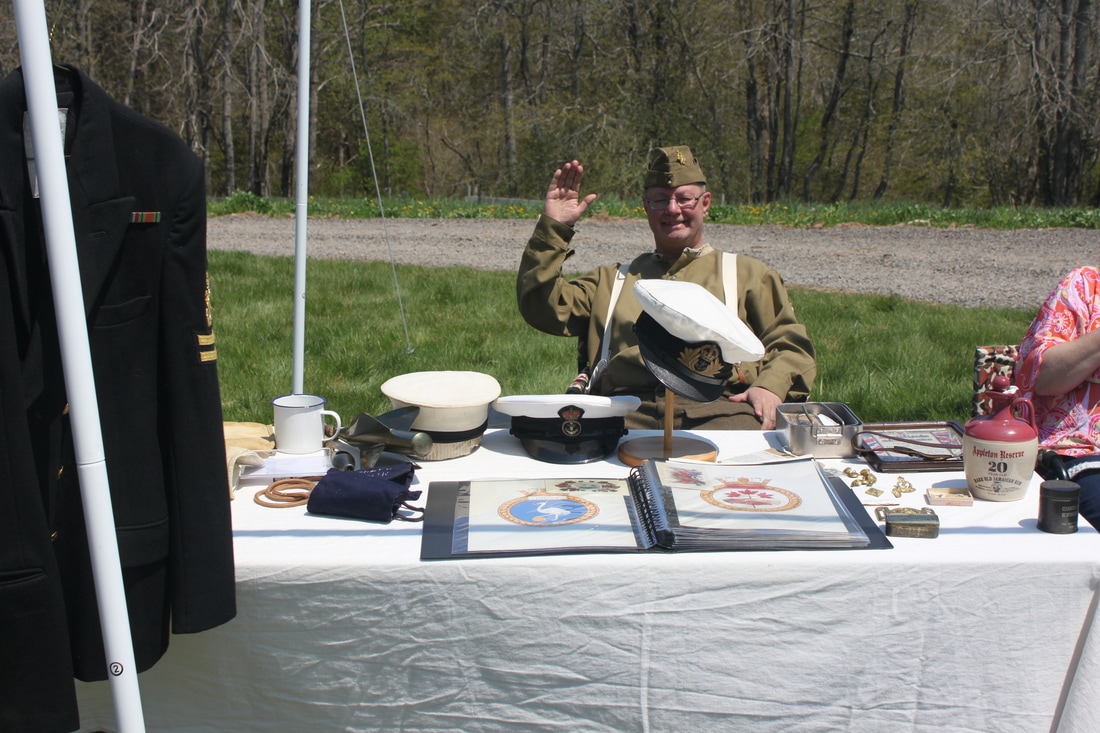 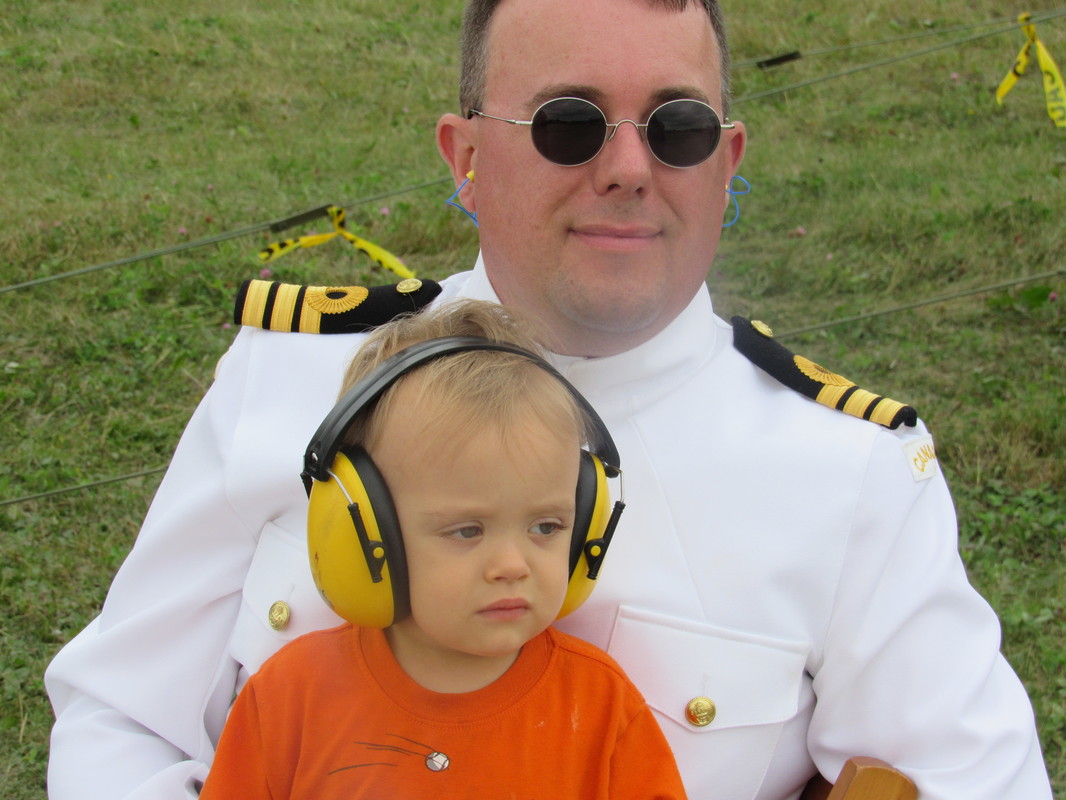 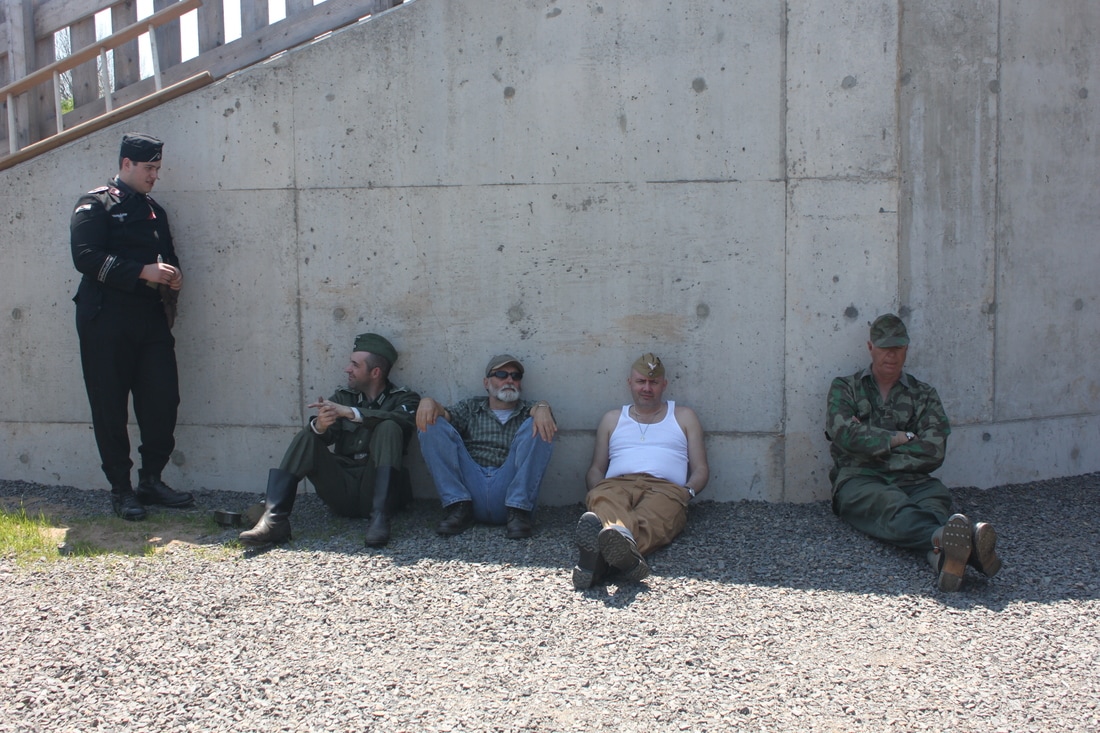 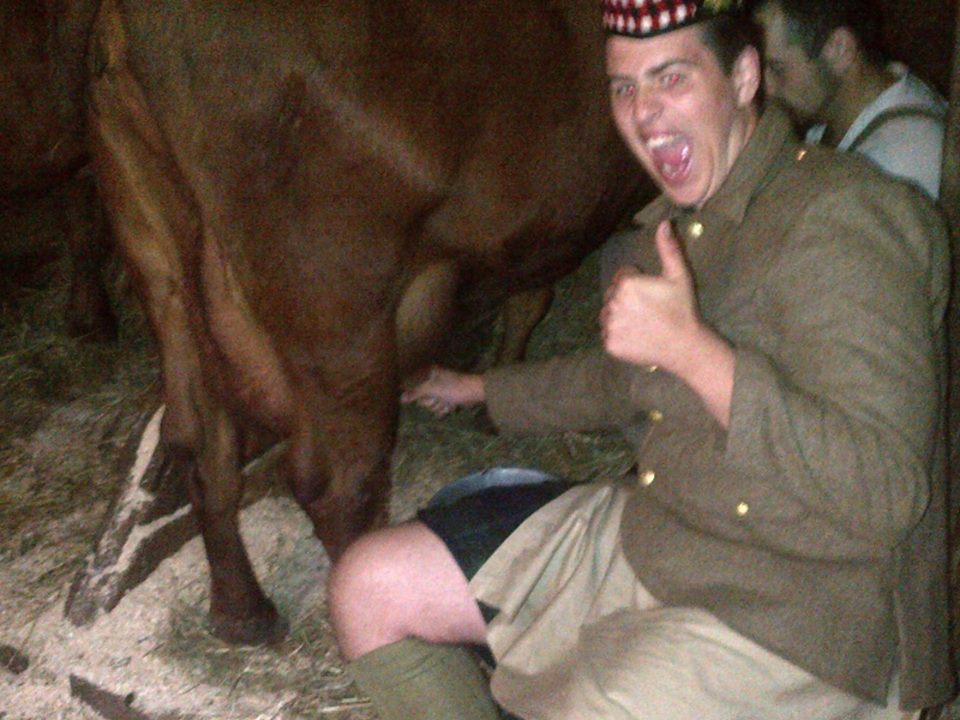 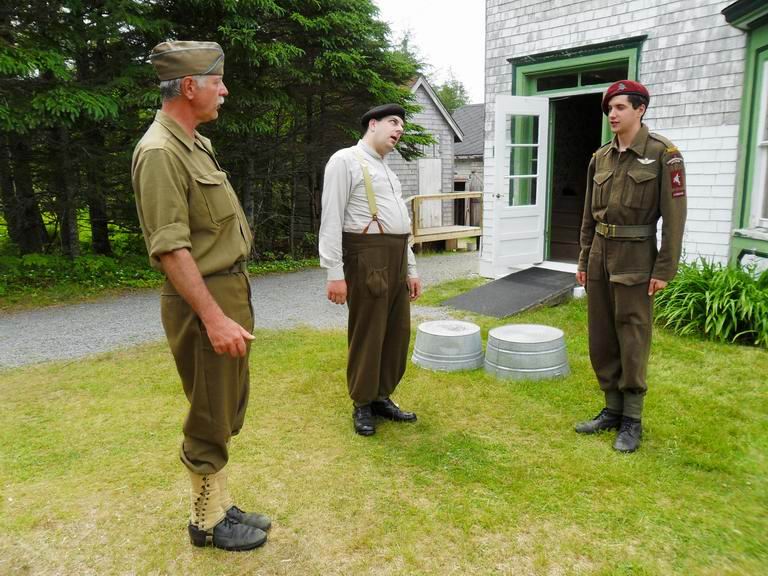 Photo proof that in 1944 just prior to the Normandy landings, the Allies experimented with Zombie soldiers. 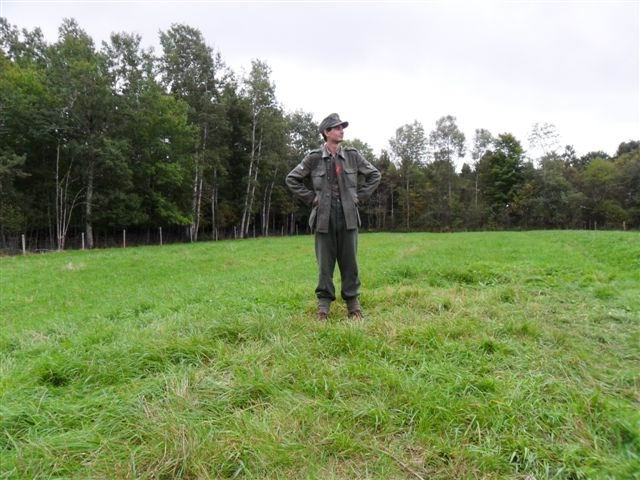 September, 2012. Ross Farm Museum Encampment ( Event cancelled due to forecast of heavy rain). Nathan went anyway. " Ahhhh come on guys, where are ya, it ain't raining!!!" 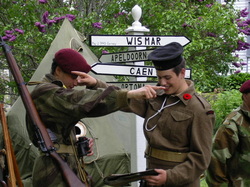 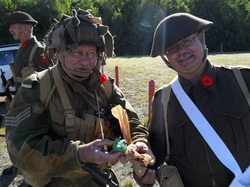 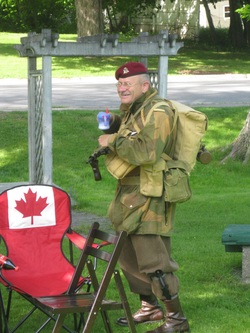 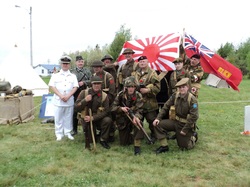 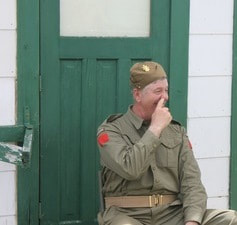 Thirty years in the Army and still a Private... 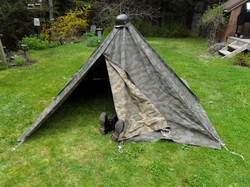 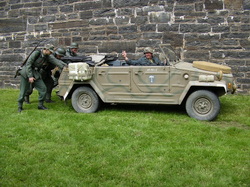 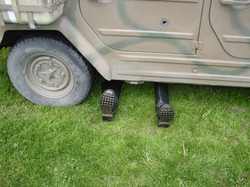